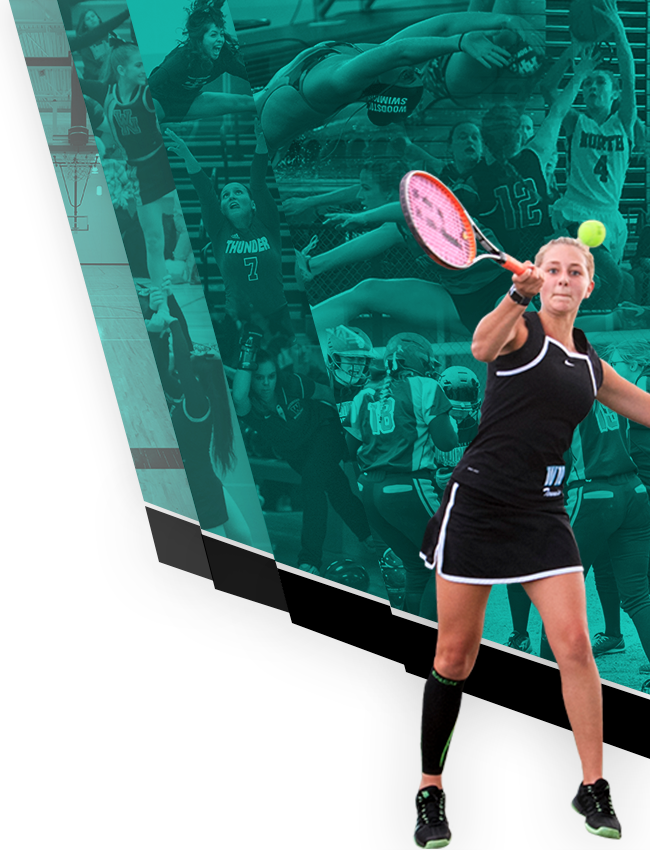 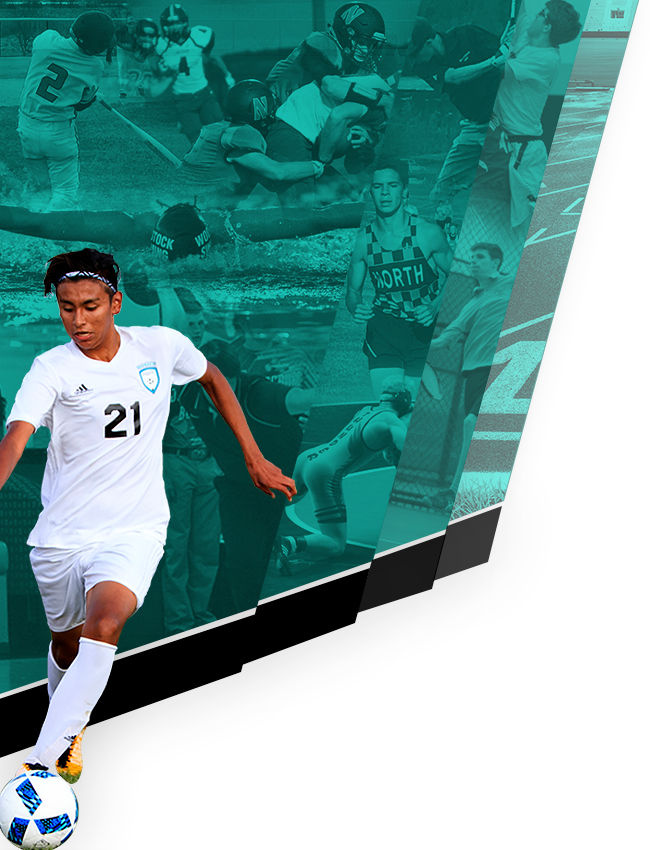 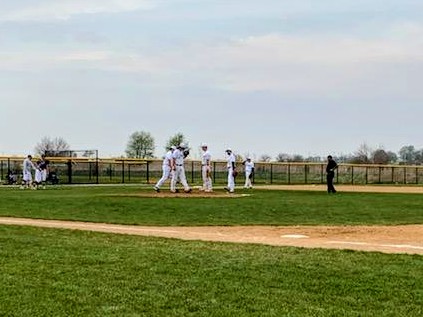 Woodstock North Thunder Varsity watched the game slip away early and couldn’t recover in a 5-2 loss to Marengo on Wednesday. Marengo scored on a single by Devin Moerhlin in the first inning and a error in the second inning.

Marengo took the lead for good with two runs in the second inning. In the second an error scored two runs for Marengo.

Ty Sierpien led things off on the hill for Marengo. The bulldog allowed four hits and two runs over seven innings, striking out five and walking one.

Alex Dodge led things off on the mound for Woodstock North Thunder Varsity. The righty allowed three hits and three runs over one and two-thirds innings, striking out two. Tyler Allen-Castaldo, Caden Quick, Luke Freeman, and Ethan Creighton each entered the game as relief, throwing one and two-thirds innings, one and one-third innings, one and one-third innings, and one inning respectively.

Marengo totaled six hits. Christian Graves and Moerhlin each collected multiple hits for Marengo. Sierpien led Marengo with three stolen bases, as they ran wild on the base paths with five stolen bases.